First, Impressive Vaccines for Covid. Next Up: The Flu.

Jean-François Toussaint, Sanofi Pasteur’s head of global research and development, cautioned that the success of mRNA vaccines against Covid did not guarantee similar results for influenza.

But some studies suggest that mRNA vaccines might prove more potent than traditional ones. In animal studies, mRNA vaccines seem to provide a broader defense against influenza viruses. They prompt the animals’ immune systems to make antibodies against the virus, and also train immune cells to attack infected cells.

But perhaps most important for the flu, mRNA vaccines can be made rapidly. The speed of mRNA manufacturing may allow vaccine makers to wait a few extra months before picking which influenza strains to use, potentially leading to a better match.

“If you could guarantee 80 percent every year, I think that would be a major public health benefit,” said Dr. Philip Dormitzer, Pfizer’s chief scientific officer.

At a Sept. 9 presentation for investors, Moderna shared results from a new experiment in which researchers gave mice vaccines combining mRNAs for three respiratory viruses: seasonal flu, Covid-19 and a common pathogen called respiratory syncytial virus, or RSV. The mice produced high levels of antibodies against all three viruses.

Other researchers have been searching for a universal flu vaccine that could protect people for many years by fending off a broad range of influenza strains. Rather than an annual shot, people might need only a booster every few years. In the best-case scenario, one vaccination might even work for a lifetime.

At the University of Pennsylvania, a team of researchers led by Norbert Pardi is developing mRNA vaccines that encode proteins from influenza viruses that mutate only rarely. Experiments in animals hint that these vaccines could remain effective from year to year.

Although Moderna isn’t working on a universal flu vaccine at the moment, “it’s absolutely something we’d be interested in for the future,” said Dr. Jacqueline Miller, the company’s head of infectious disease research.

Even if mRNA flu vaccines live up to expectations, they will probably need a few years to gain approval. Trials for mRNA flu vaccines won’t get the tremendous government support that Covid-19 vaccines did. Nor will regulators be allowing them to get emergency authorization. Seasonal flu is hardly a new threat, and it can already be countered with licensed vaccines.

So the manufacturers will have to take the longer path to full approval. If the early clinical trials turn out well, vaccine makers will then have to move on to large-scale trials that may need to stretch through several flu seasons.

“It should work,” said Dr. Bartley of the University of Connecticut. “But obviously that’s why we do research — to make sure ‘should’ and ‘does’ are the same thing.” 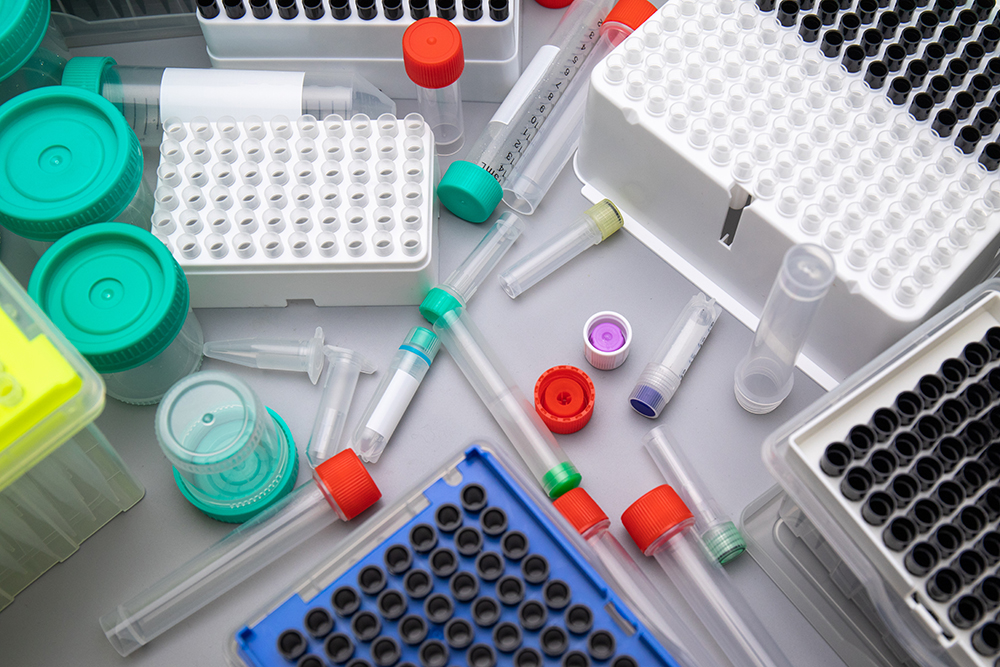 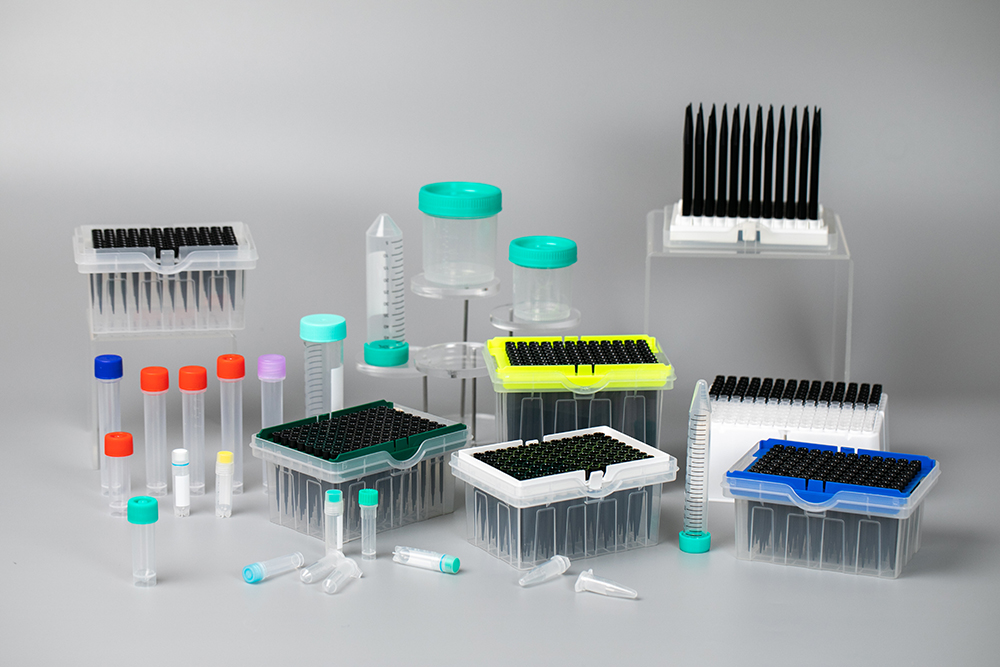 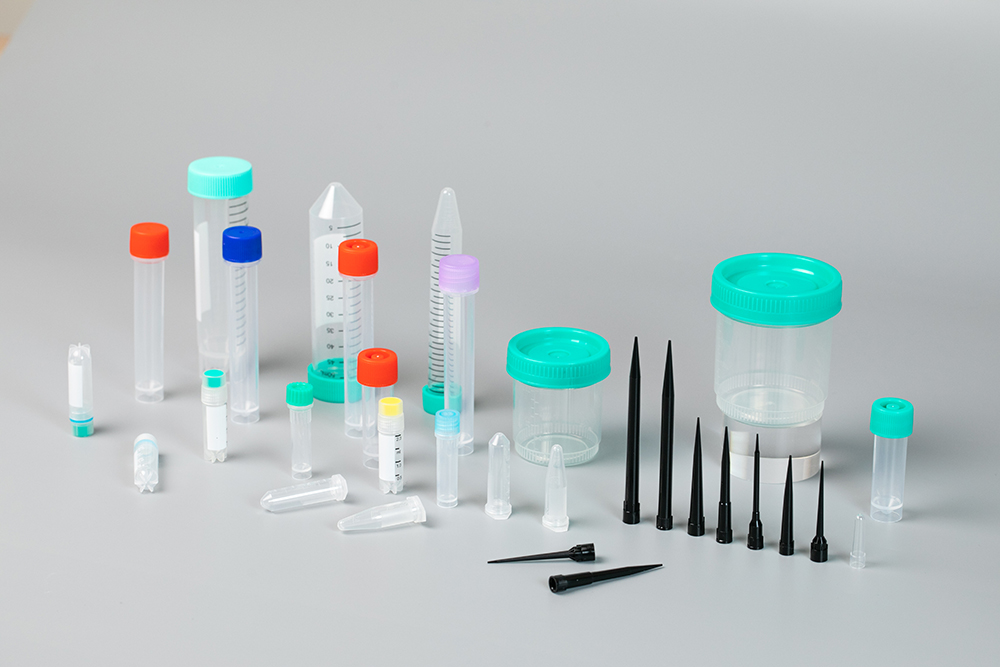